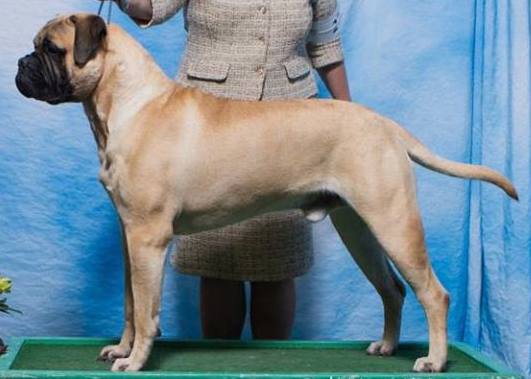 ‘Diesel’ finished his championship at 19 months of age. Diesel is out of GCH Banstock N Highpoint’s Yours Mine and Ours and CH HappyLegs Grace of Diamonds; was bred by Angela Newell, Jenny Baum, and HappyLegs; and is owned by Lisa Silverman Anderson and Angela. Diesel is the third in his litter to finish his championship. 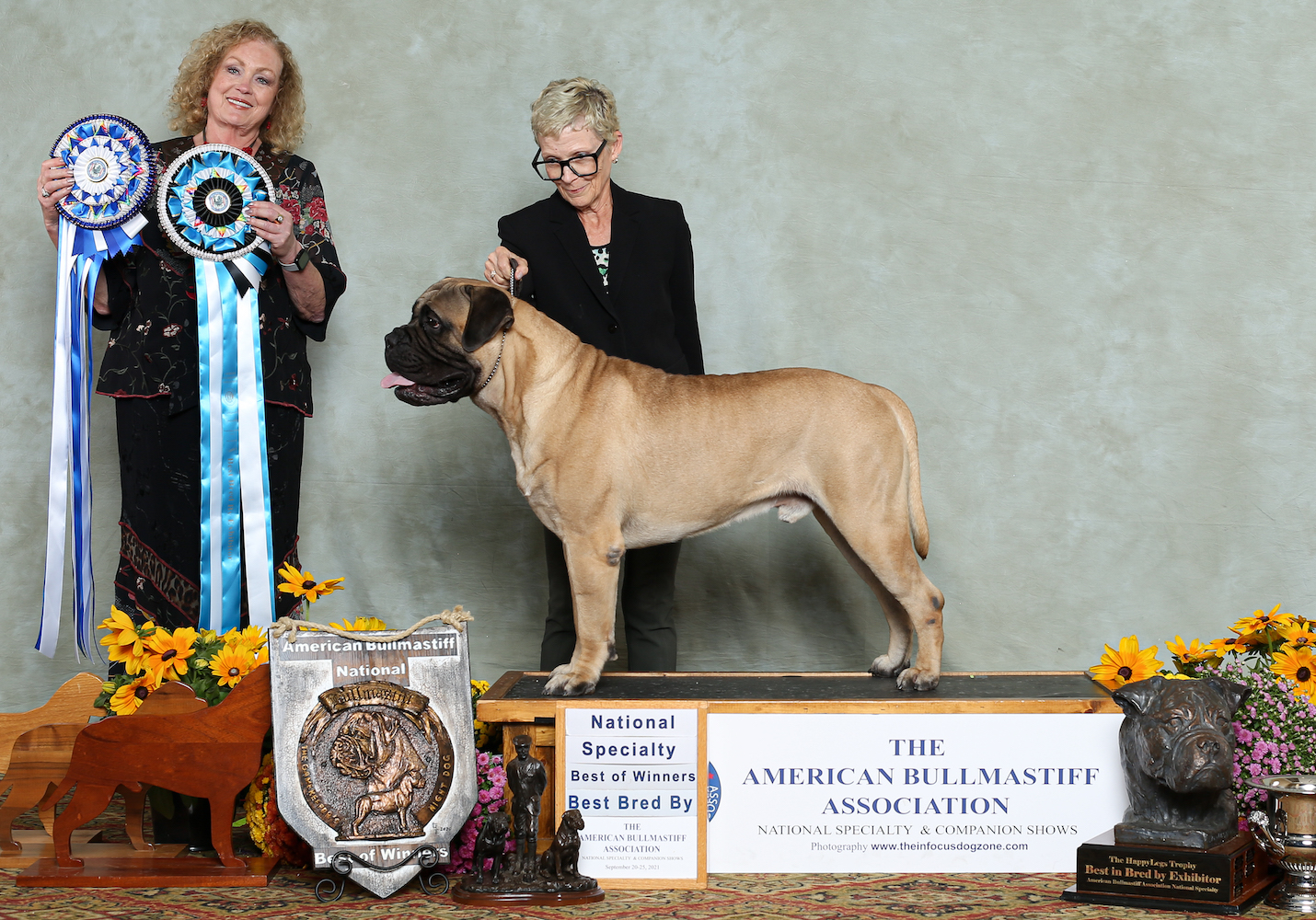 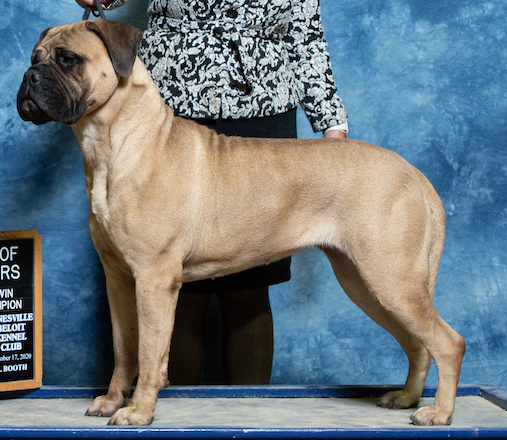