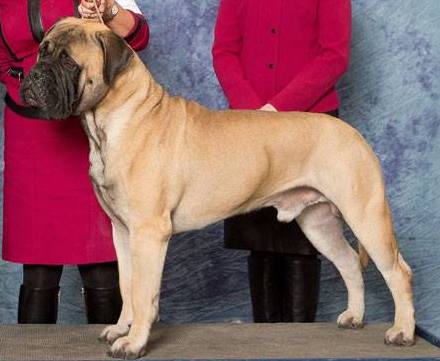 ‘Owen’ became the fifth in his litter to finish his championship. Owen is out of GCH Banstock N Highpoint’s Ours Yours and Mine x CH HappyLegs Grace of Diamonds, was bred by Angela Newell, Alan Kalter, Chris Lezotte & Jenny Baum and is owned by Angela Newell. 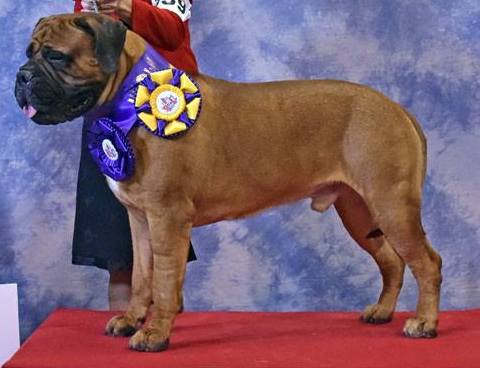 Nash is a Champion!